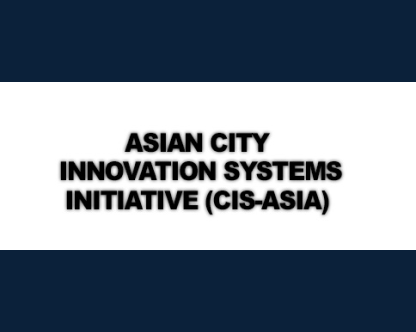 The project is funded by The International Development Centre (IDRC) in which 6 cities are engaged, i.e. Bangkok, Ho Chi Minh City, Jakarta, Kuala Lumpur, Manila and Singapore. The study on city innovation systems of Bangkok has been jointly conducted by the Department of Urban and Regional Planning, Faculty of Architecture, Chulalongkorn University; Noviscape Consulting Group Ltd.; Urban Green Development Institute and APEC CTF. The goals of this research project are:

The objectives of this project are as follows:

The content and context of Bangkok study are now being employed as a model for the studies of the counterparts.